This is the first in a sporadic series of “behind the scenes” posts. All my life, I’ve been a fan of Mego 8″ action figures. About 10 years ago, I began collecting Mego-sized (or as close as I could find) furniture and accessories, with a mind towards using my figures to create scenes.

For whatever reason, though, I never followed through with actually putting them together. I kind of lost interest in Megos for a while, as I began writing and selling my novels and starting a new career as a substitute teacher. Then two things happened: in 2019, Mego (which had been out of business since 1983) was reborn and new figures started being created and sold, and in 2020, I got a new desk for my new PC.

Here was this shelf, with a glass door. Whatever would I do with such a thing? And then I remembered my ideas from 10 years ago. My 18-year-old son, having put off starting college because of Covid-19, became interested in the idea, and we began to plan. That shelf, we decided, would become our “magical shelf,” and we would finally begin building those scenes I’d long thought about creating.

And thus, Our Shelf Life was born.

Below find some pertinent links, including The Mego Museum, which I’ve helped run for something like 15 years.

We have a magic shelf where dolls and action figures come to life. Join us each weekday to see a new snapshot, and look for a special scene each weekend. You can also follow us on Instrgram, Twitter, and Facebook.

For more and bigger images, visit our Gallery! 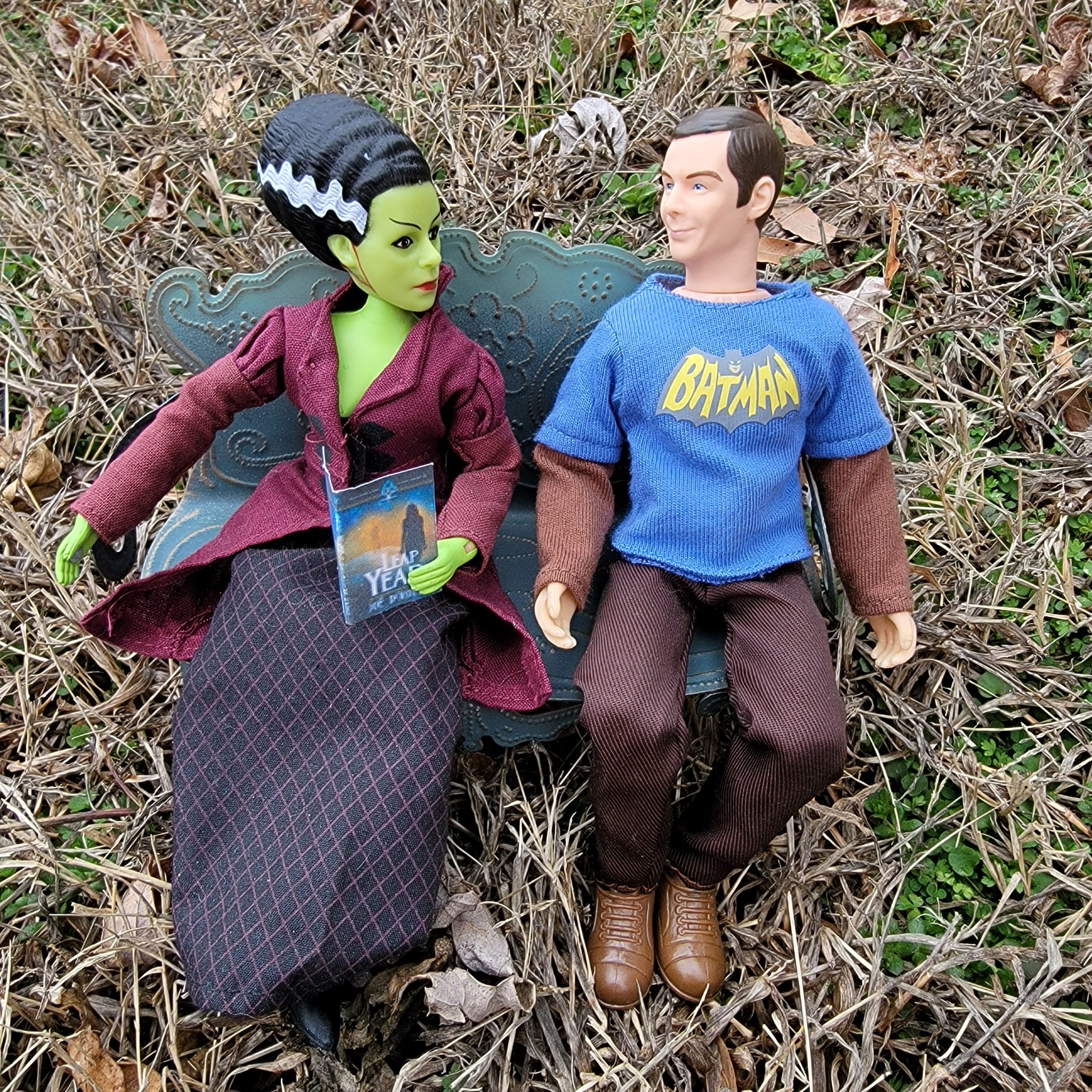 “Hey, what’s that book? It looks good!”
by ShelfJoe
on Jan 25
Read more 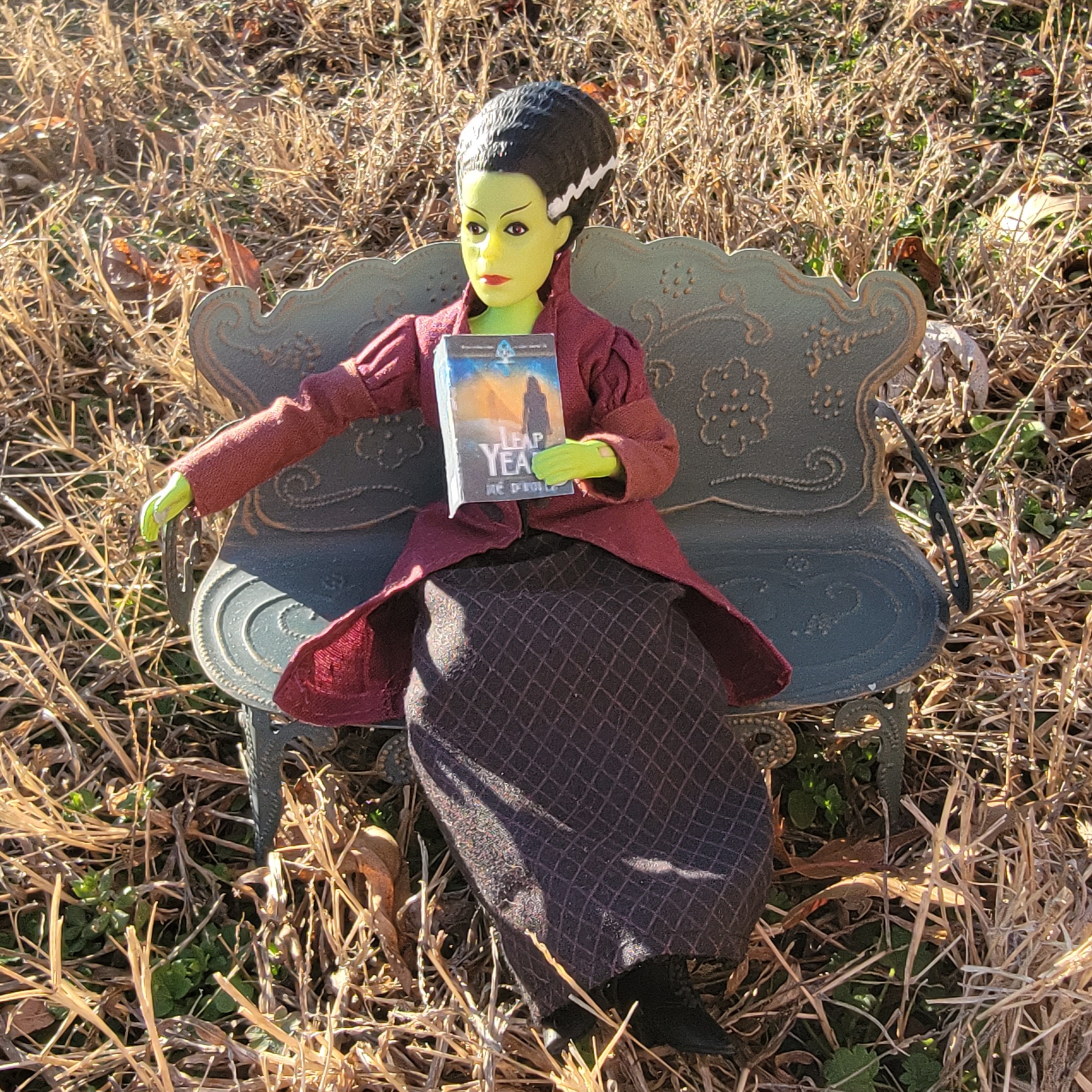 Lily in the Park 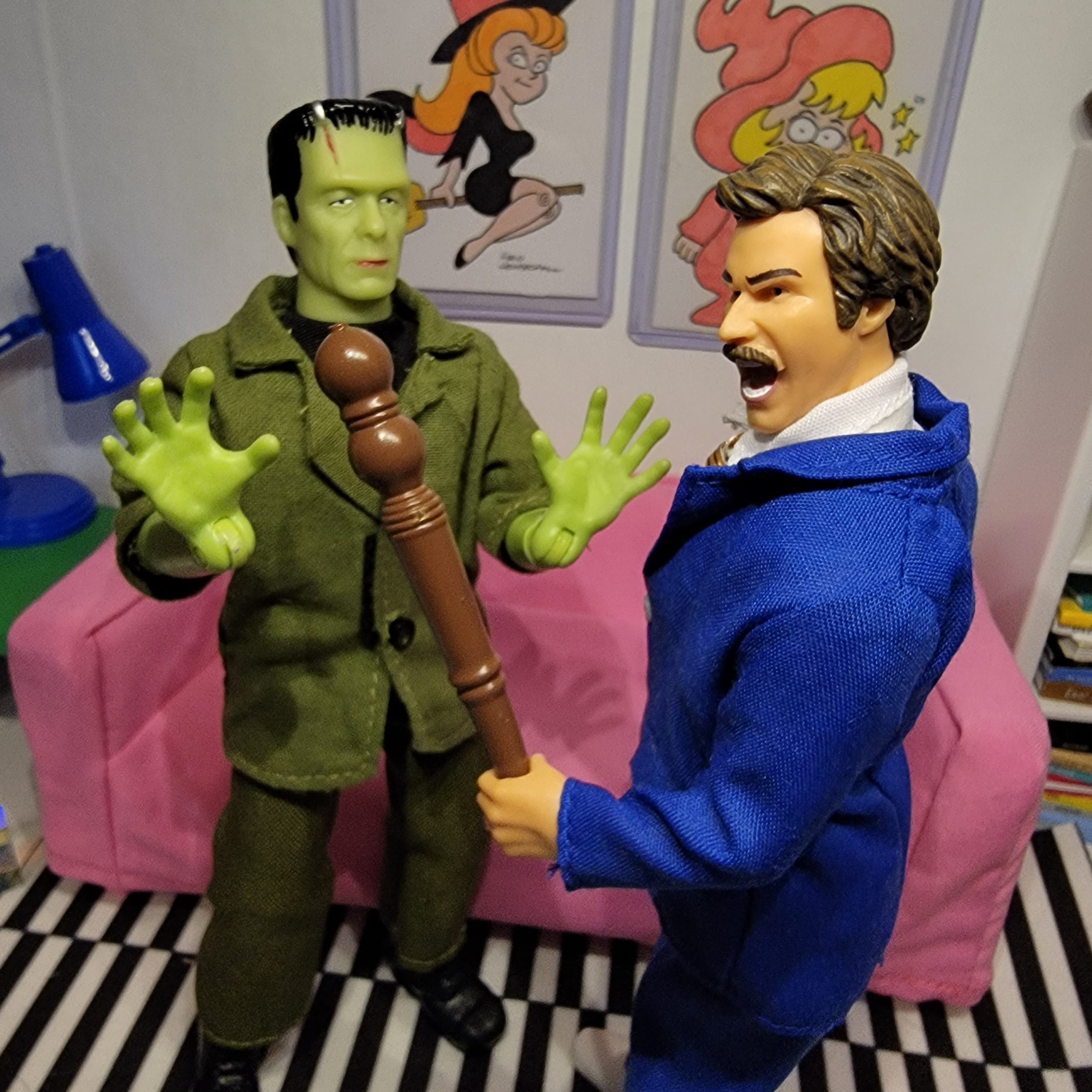 An angry Ron Burgundy shows up to confront Frankie.
by ShelfJoe
on Jan 16
Read more
Our Shelf Life is © 2023 Joe and Fletcher DeRouen. All rights reserved.